What is Connected TV and how does it work?

Connected TV is any device which can connect to the internet and designed to support multimedia (internet-capable TV sets, Roku Sticks, Amazon Fire Sticks, Apple TV along with video game consoles such as Xbox, PlayStation, Blu-ray players) 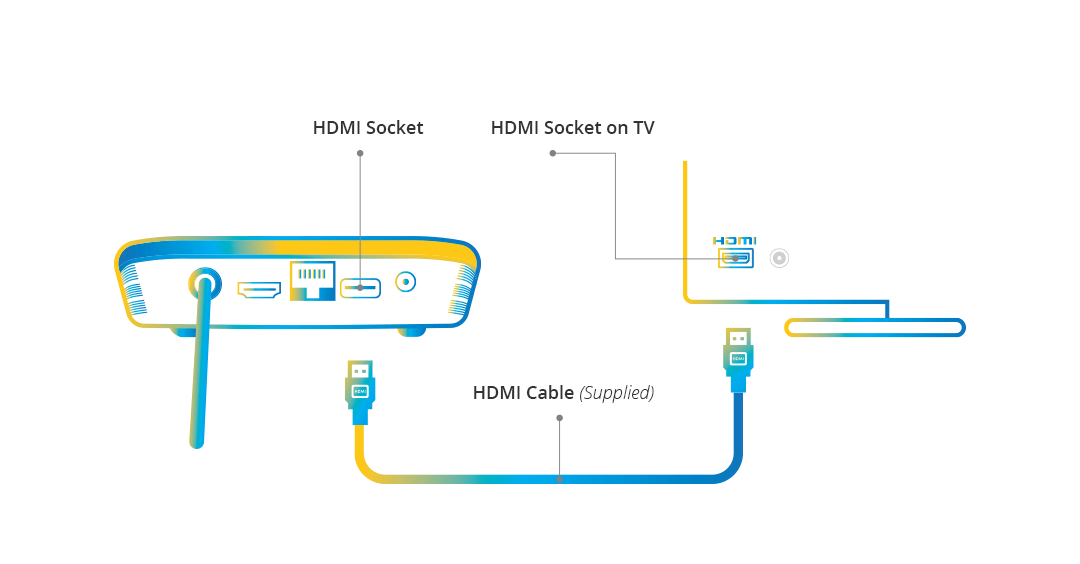 You can use connected TV devices such as Roku, Amazon Fire, Apple TV & Chromecast, viewers can access video streaming services like (Netflix, Hulu, YouTube, Along with other Channels) and search for movies, TV Programs and more on the web.

Traditional TV, also known as Linear TV is mainly focused on media broadcasting where as these new-generation devices and TVs are all about online interactive media & internet TV. This means that they primarily get their media through streaming over the internet. Over-the-top content and on-demand streaming media.
Previous
Next

amazon fire, apple tv, connected tv, google chromecast, online tv, roku, what is connected tv and how does it work

This website uses cookies to improve your experience while you navigate through the website. Out of these cookies, the cookies that are categorized as necessary are stored on your browser as they are essential for the working of basic functionalities of the website. We also use third-party cookies that help us analyze and understand how you use this website. These cookies will be stored in your browser only with your consent. You also have the option to opt-out of these cookies. But opting out of some of these cookies may have an effect on your browsing experience.
Necessary Always Enabled
Necessary cookies are absolutely essential for the website to function properly. This category only includes cookies that ensures basic functionalities and security features of the website. These cookies do not store any personal information.
Non-necessary
Any cookies that may not be particularly necessary for the website to function and is used specifically to collect user personal data via analytics, ads, other embedded contents are termed as non-necessary cookies. It is mandatory to procure user consent prior to running these cookies on your website.
SAVE & ACCEPT