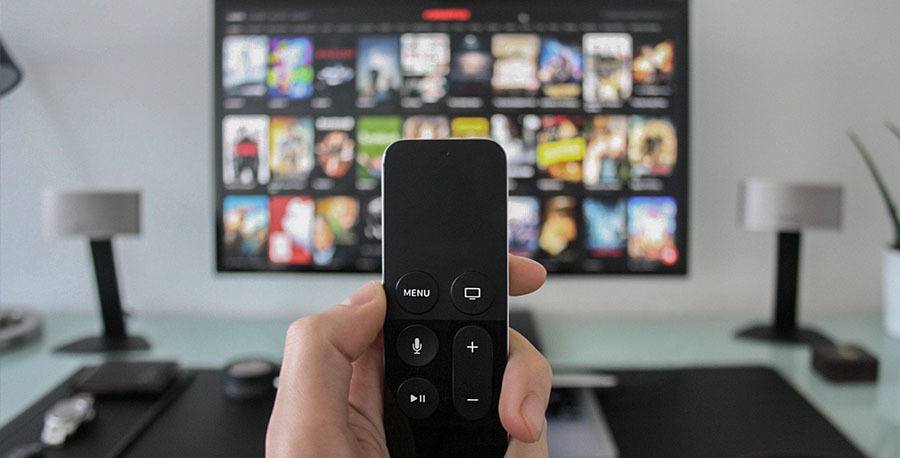 Almost everyone loves TV – who doesn’t? Except maybe a few individuals who think watching television is a waste of time – wrong! Where was the world before the era of the internet? How do people get information about places beyond their current location, listen to news, watch programs and connect with recent happenings all over the world? And even with the advent of the internet decades ago, you still can’t do away with television. Plus, it’s more powerful now than ever with the entrant of Connected TV (CTV).

In addition, television has given voice to many charitable causes and has become the perfect medium for charitable organisations to reach out to many generous individuals all over the world. Sports events’ broadcasters inspire a lot of people with their sports programs by making them go beyond their personal limits to achieve their dreams.  More so, television has proven an effective avenue for quality entertainment, through which households can virtually explore the wonders of the entertainment world.

Now, just imagine for a moment that your TV set stops working as a result of one reason or another. How would you feel? Not good I guess, because you’d probably be thinking of how you’re going to be watching your favourite shows/programs or keep abreast of the recent happenings.

However, the importance of television goes beyond that. TV builds family bonding, encourages education, builds a sense of intelligence, raises curiosity, enhances memory and serves as a source of inspiration.

Another good thing about television is that it gathers millions of people around common interests. We believe TV is a medium that brings ‘good tidings’ and nothing more. That said, here are good reasons why everyone should be watching TV.

Information is everywhere these days. However, many people see TV as a reputable medium for information and this makes it an authority. You can be sure that whatever you’re seeing on TV, millions of others are seeing it as well. This means that any information being disseminated has been carefully verified and produced by professionals. For this single reason, television has become the most trusted and popular medium for sports, culture, news and overall entertainment.

Television inspires the mind. It’s a powerful educational tool. It widens one’s depth of knowledge of different cultures, encourages tolerance, and promotes easy understanding of global issues. Through the various TV programs, such as discovery, current affairs, and lifestyle, people are motivated to perform better and set achievable targets for themselves.

The quality of TV programming can’t be overemphasized. All thanks to combined experiences of talented individuals both on and off-screen. These professionals over the decades have ensured that the quality of TV productions keeps improving and remains top-notch across boards.

We’ve always wondered where professional sports would be without television. Millions of people enjoy watching live sport every week from different parts of the world. You can be in your living room and watch live games of your favourite teams without being in the stadium. Televised sports brings a sense of unity among sports lovers, and promotes sports values that will be beneficial for healthy living.

Good TV programs will always have a gathering of communities around them. Television live events, shows and news makes for an interesting conversation among family, friends and colleagues. The programs have a way of bringing people together and leads to discussions on different social networks.

Gives voice to a credible cause

Television is and will always remain the best medium to reach out to billions of people during natural disasters, social emergencies and humanitarian crisis. It disseminates information to the public through programmes and campaigns on physical activity, environment, healthy eating, etc.

Brands use television to introduce new products and/or services to their customers, and build their brand presence. It’s nothing new that a lot of people make purchase decision about a product after seeing it on TV.

Television is part of the global media sector, which employs millions of people across the world. Also, the commercial television has generated huge revenues that can be reinvested back into creating even more amazing programs for viewers.

Viewers can now enjoy more TV content unlike before. You can watch on multiple screens and even interact within social platforms. The digital television experience has seen the introduction of exclusive online content before it even hits the linear-TV broadcast, and many more.

This website uses cookies to improve your experience while you navigate through the website. Out of these cookies, the cookies that are categorized as necessary are stored on your browser as they are essential for the working of basic functionalities of the website. We also use third-party cookies that help us analyze and understand how you use this website. These cookies will be stored in your browser only with your consent. You also have the option to opt-out of these cookies. But opting out of some of these cookies may have an effect on your browsing experience.
Necessary Always Enabled
Necessary cookies are absolutely essential for the website to function properly. This category only includes cookies that ensures basic functionalities and security features of the website. These cookies do not store any personal information.
Non-necessary
Any cookies that may not be particularly necessary for the website to function and is used specifically to collect user personal data via analytics, ads, other embedded contents are termed as non-necessary cookies. It is mandatory to procure user consent prior to running these cookies on your website.
SAVE & ACCEPT